A report of rebellion, resistance and riot in Milan.

Thursday 14th N:
Eviction of two families from popular neighbourhood in suburb "Mecenate". Activists/comrades and non-activists of neighbourhood (immigrant and italian)* [*note: "people" were always composed in this way!] show solidarity immediately, started clashes with police to resist. The eviction has gone to bad, but people started to block the streets. Meeting was in afternoon to organize people.

17th & 18th N:
Riot are back in the town! Violent clashes erupted in 2 different popular suburbs ‪"Giambellino"‬ and "Corvetto"‬ against eviction and police militarization (and by Carabinieri too).

On Monday, in Giambellino eviction of 2 families from flats. Many people  has joined the barricades from the popular houses of the area: barricades, clashes, teargas (head height), cops and people injured, cops run to beat people too!
2 people of neighbourhood imprisoned (now free!).
After this, demonstration of all people started than (under a heavy rain) in the all suburb of Giambellino.

On Tuesday, in Corvetto eviction of "Corvaccio Squat", "SAO Rosa Nera (Occupied Anarchist Space "Black Rose")" and a family from occupied flat.
Barricades, clashes, teargas, cops and people injured. Students of a nearby school show solidarity and joined.
Big militarization around squat and social space. 3 comrades stayed all the day on the roof
Other 6 comrades conduct to police headquarters, now free too! Too bad, one pregnant woman loose the baby by struck in the abdomen by a policeman.
People blocked the streets and than made a defence picket all the afternoon.
In the evening a demonstration started with poeple from different suburbs, than a block of the streets. Demo has continued in the metro subway to Duomo, in the center: police answered with teargas throwing on the mob and chased people, clashes untill center zone ‪"‎Navigli‬/Ticinese".

Anti-eviction breakfasts are every morning in many suburbs. Started by announcement of the authorities about 200 planned evictions in a month.
Demonstrations/marches and neighbourhood meetings and town meeting are in many suburbs of the city everyday of the week.

There are 9000 popular empty flats that they has to be lived by poor families - but institutions don't want to assign them.
People need them and decided to occupy, so untill now 4000 are occupied.

Anyway, institutions make jokes between themselves. Police is tired of suffering... OH, POOR! ;-( 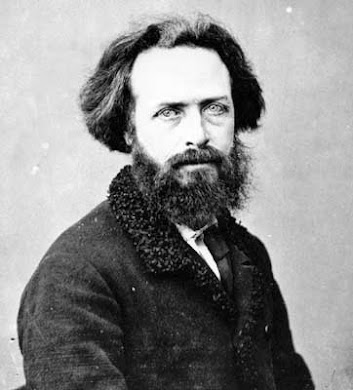 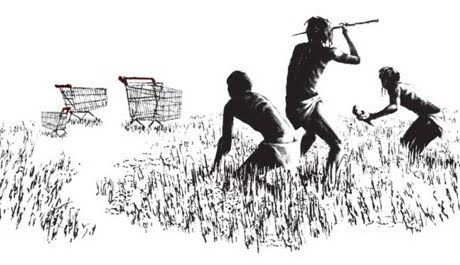 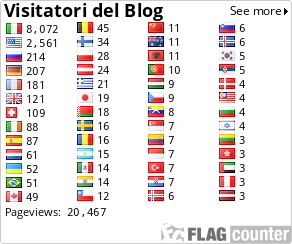 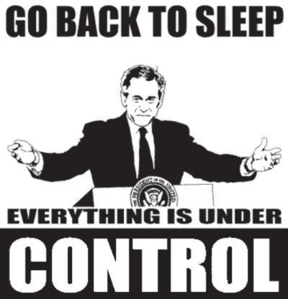 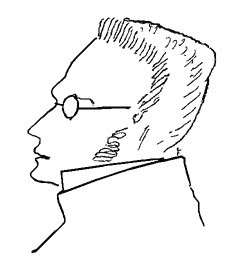 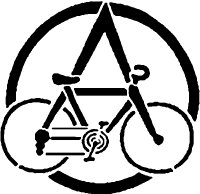 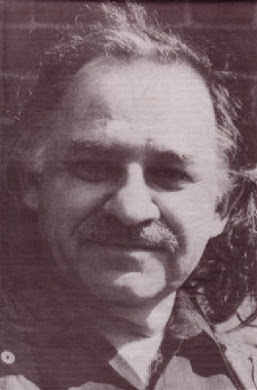 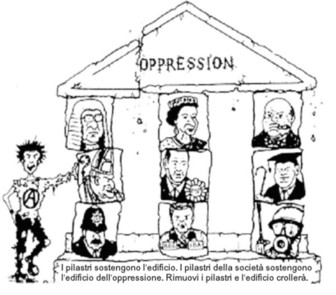